Originally from West Bengal, Vicky Roy ran away from his home and started working as a rag picker at the New Delhi Railway Station, before he was rehabilitated by an NGO, Salaam Baalak Trust, Delhi. He studied photography at Triveni Kala Sangam and then apprenticed under Anay Mann.

In 2008 he was selected by the US based Maybach Foundation to photo document the reconstruction of the World Trade Center in New York. As part of the program, he undertook a course in documentary photography at the International Center for Photography, New York.

His first monograph ‘Home Street Home’, published by the Nazar Foundation (New Delhi, India) was released at the second edition of the Delhi Photo Festival (Sept-Oct, 2013). His solo show “This Scarred Land: New Mountainscape” was exhibited at Vadehra Art Gallery, New Delhi, India
in 2017. He was part of Houston FotoFest Biennnial and Kochi Muziris Biennale in 2018.

Listen To Vicky Roy As He Narrates His Story 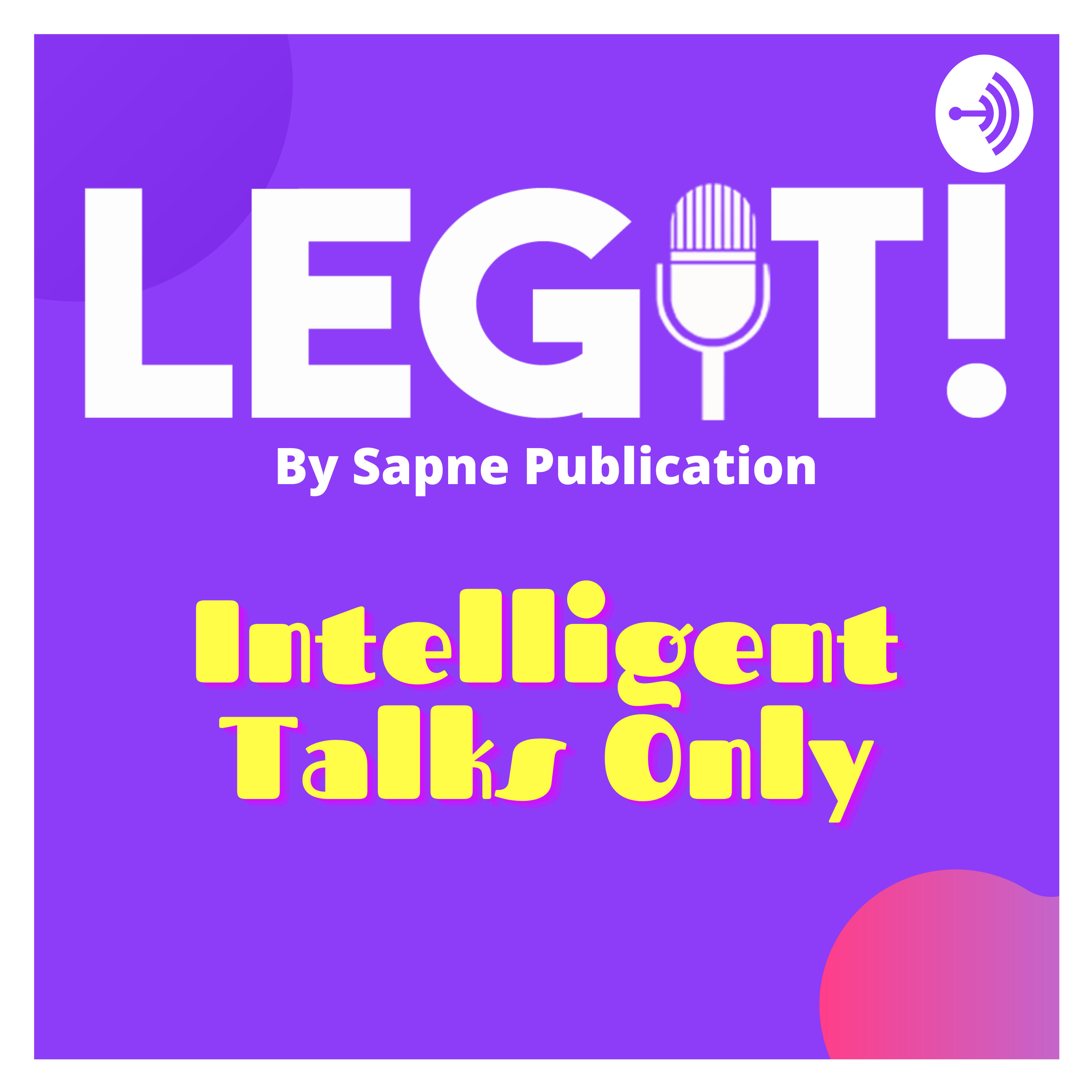 Harshajit is a writer / blogger / vlogger. A passionate music lover whose talents range from dance to video making to cooking. Football runs in his blood. Like literally! He is also a self-proclaimed technician and likes repairing and fixing stuff. When he is not writing or making videos, you can find him reading books/blogs or watching videos that motivate him or teaches him new things.

Book Review: A Book of Simple Living by Ruskin Bond